The mobile development industry has grown explosively in the last decade or so, fueled primarily by increased smartphone penetration and easier access to faster intenet connections.  The Apple app store alone boasted at least 1.96 million apps, while the Google Play store had 2.87 million apps in 2020. 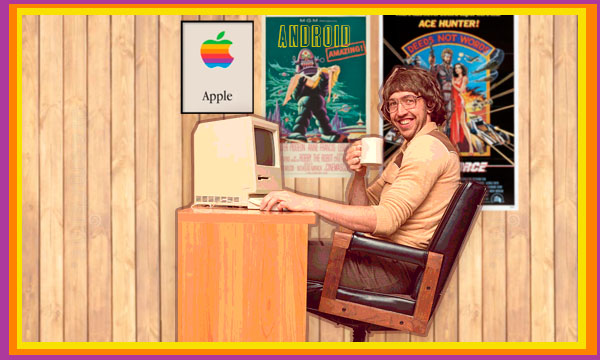 There are two approaches in the world of mobile app development - native and hybrid.

Native applications are those you see the very first time you use a device. Examples of native applications include a browser, an email client, an address book, an alarm clock, a calendar and other standard programs that are built in by default.

When a developer writes a mobile application using a programming language that is specific to a certain platform, e.g. Objective-C and Swift for iOS or Java for Android, that application is considered native. Native apps can access the operating system features of a phone such as the camera, microphone, geolocator, accelerometer, calendar, media files, notifications, etc. In a word, they grow roots and feel at home.

Why is React Native better?

React Native framework is one of the top technologies for cross–platform mobile development, used by such household names as Facebook, Instagram, Shopify, Discord, Pinterest, Tesla, Uber Eats, and many more. This means that React Native app development is on the rise with no sign of stopping.

That’s why choosing the technology that’s so beloved among React Native developers can’t lead you wrong. With the number of available resources, experienced professionals, and battle-tested processes, failure is not an option. 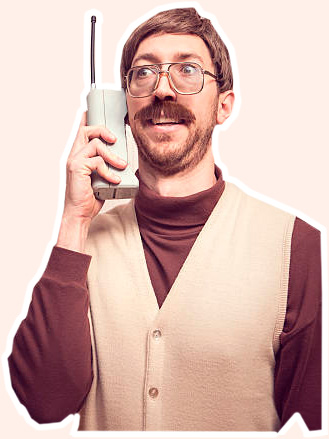 Are you still not sure if it is Mobile application that you need? Contact our seniors so that you can get detailed advice on how to proceed with your project