.NET is a free, cross-platform, open source and powerfull developer platform for building many different types of applications.

Why should i use it?

There are plenty of good reasons to use .NET when developing a website or an application. High speed, low cost, and vast language support are among the most significant benefits. .NET is built into the familiar Windows or Linux server environment, requiring less setup and configuration than other web development platforms that must be installed and configured separately. The popularity of .NET makes online resources and skilled developers easy to find.

Websites and applications built with .NET can be faster and more efficient than a website build with PHP or Node.js, for example. .NET applications are compiled, which means the code is translated into object code, which is then executed. This compilation process takes a small amount of time, but happens only once. After compilation, the code can be executed over and over by the .Net platform very quickly. 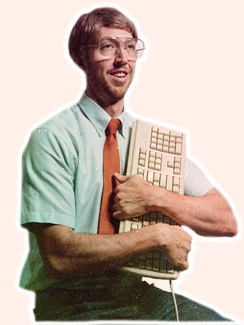 On November 10th, 2020, Microsoft released .NET 5.0, the next big release in the .NET developer platform. 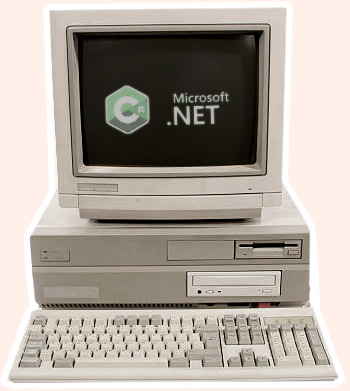 Finally, even though ASP.NET is open source and free to use, it is actively developed and supported by the world’s largest software company, Microsoft. Microsoft is heavily invested in their development platforms, their developer community, and supporting the software companies use to run these applications. This means you don’t need to worry about your software becoming yesterday’s news any time soon.

Largest Companies That Use .NET

You can order from us the development of any application using .net technology

Looking for an expert .net development?

Let's grab a coffee or jump on a chat. You can tell us about the problems you are trying to solve.